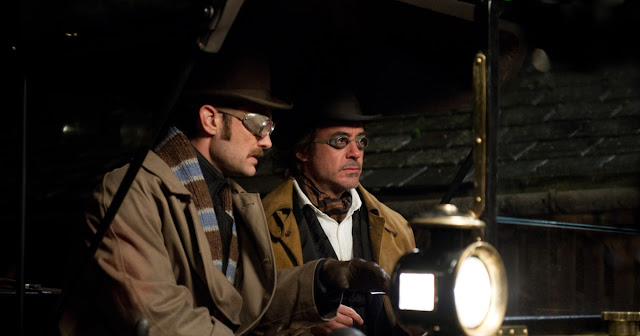 “Rocketman” filmmaker Dexter Fletcher has come on board to direct the latest “Sherlock Holmes” film, with Robert Downey Jr. returning to star. Fletcher is taking over the franchise from Guy Ritchie, who helmed the previous two films: 2009’s “Sherlock Holmes” and its follow-up 2011’s “Sherlock Holmes: A Game of Shadows.” The forthcoming entry of the mystery series is expected to hit theaters on Dec. 21, 2021.