Original Suit to Be Featured in RoboCop Returns 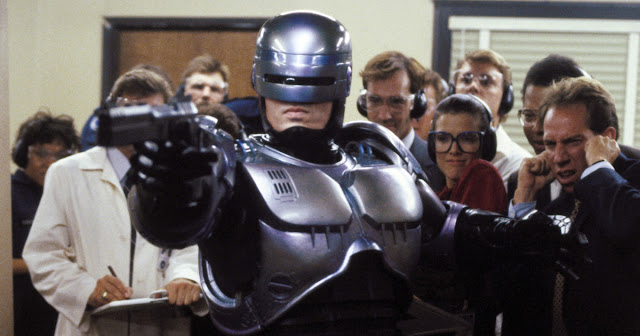 Remember that new RoboCop movie that Neil “Chappie” Blomkamp was going to direct? Well, it’s still happening. Blomkamp took to social media to give some updates on the film, called RoboCop Returns. According to the filmmaker, the script is still being hammered out. In addition to that, Blomkamp says he definitely plans to use the original RoboCop costume – which means we don’t have to worry about any dumb updates like in the forgettable RoboCop remake from 2014.