New Year of the Villain Promo Asks, "Who Are the Infected?" 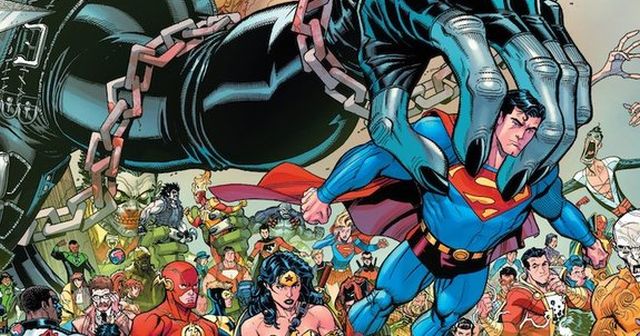