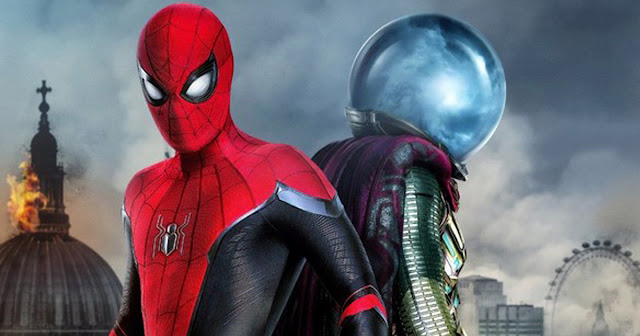 Spider-Man: Far From Home is probably the most “Spider-Man” film that has ever been. If you’re a fan of the comics, then the Easter-Eggs alone are worth the money (keep watching the license plates); however, the deep cut of characters from not just the comics, but the MCU really help to make Far From Home a perfect Spider-Man movie. Go see this film on the big-screen. It is a lot of fun, and if you’re a Marvel fan then you’re really going to love how this movie propels the MCU forward. Now, if you want a more complete review, please follow the link below.


Far From Home continues the John Hughes feel from Homecoming and handles the teen rom-com material perfectly. Tom Holland is still the best Peter Parker that has ever been put on film and Jake Gyllenhaal was not just the perfect Mysterio, but he absolutely steals the scenes he is in. Moreover, the acrobatics in the fight scenes are beyond outstanding. I remember when Sony’s Spider-Man 2 came out and how impressed we were with Spidey swinging between cars and under trucks; this movie recaptures that sense of wonder and then pole-vaults into a whole new realm of awesome.

But, beyond the film itself, is what this movie does to move the post Thanos MCU forward. When it was announced that Spider-Man: Far From Home ended Phase 3 and not Endgame, I was confused. It didn’t seem to make sense to not have such a monumental film end that story. After having seen it though, I completely understand why this film is the capstone for Marvel Phase 3. Between dealing with the “Blip” (what they call the 5 years between Thanos’ snap and Endgame) and the loss of Iron-Man, this movie sets the board for Phase 4 just as much as the original Iron Man did for Phase 1.

Okay, there are a few comments I want to make, but they include mild spoilers. So if you don’t want to read them, eject now! 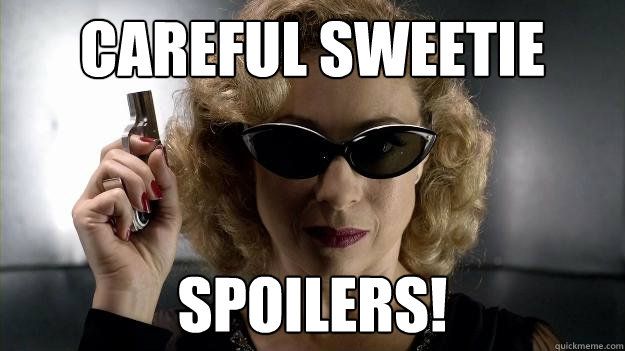 Of Spider-Man’s entire rogues gallery, Mysterio is by far one of my favorite characters, but I never saw him being in a movie as anything other than a joke or cameo. He was too bizarre looking, too complicated a concept for a movie going audience. So to get Quentin Beck in all of his fish-bowl glory was a dream come true. Mysterio’s fight scenes are ripped directly from the comics and as mind-bendingly inexplicable as Ditko envisioned. Not only does this film introduce Betty Brant and (possibly) Chameleon but brings back two characters, that shall go unnamed, which flips Spider-Man’s role in the universe and the future of the Marvel Cinematic Universe itself. While you never need to twist my arm to go see a Spider-Man movie, Far From Home has me begging for the next one to drop.