Meet the Hatchling Eggs from The Angry Birds Movie 2 [VIDEO] 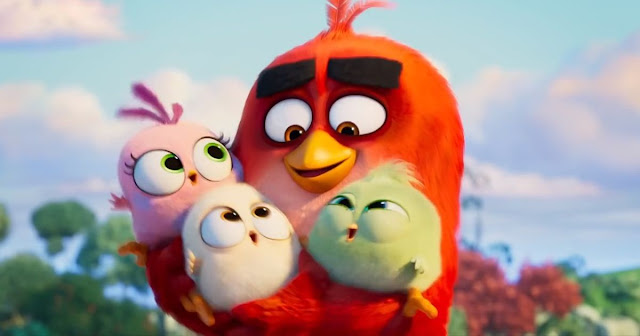 Had a tough week? This clip will cure your anger. Catch more of the Hatchlings in The Angry Birds Movie 2, in theaters August 14.