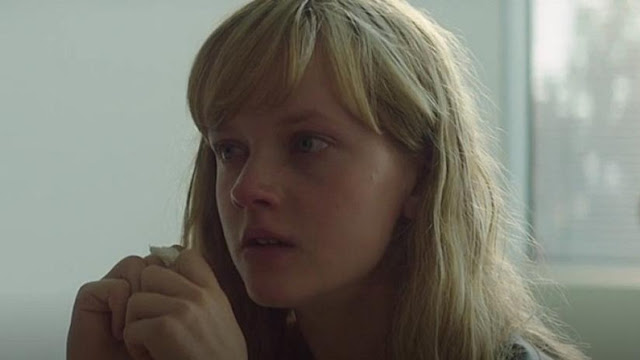 The upcoming “Lord of the Rings” series at Amazon has made its first casting decision. Variety has learned from multiple sources that Markella Kavenagh is in talks for a role in the upcoming epic fantasy series. Details of Kavenagh’s characters are being kept under wraps, but sources say she would be playing a character named Tyra.