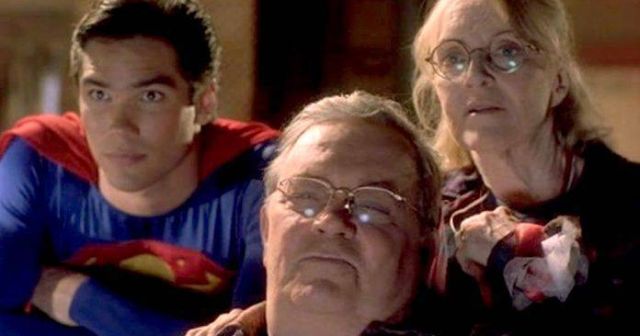 Lois & Clark: The New Adventures of Superman actor Eddie Jones has passed away at the age of 82 according to a Facebook post from the Interact Theater Company, with whom Jones reportedly had a longstanding association as a performer and colleague. Jones appeared as Pa Kent in for all of Lois & Clark's seasons, and had acting credits up through 2018 like The Rocketeer, Dark Shadows, A League of their Own, and Seabiscuit. No cause of death was reported by ITC.