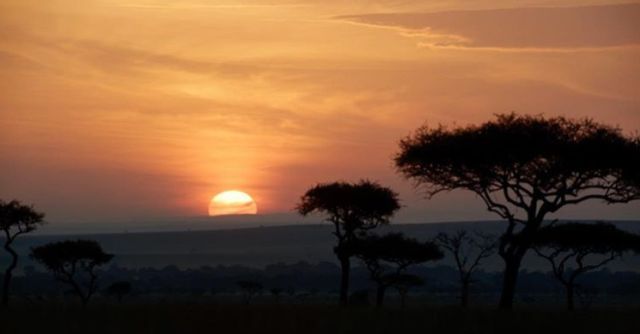 While many people tend to refer to the new The Lion King remake from Disney as “live-action”, it’s anything but. Instead, it’s a computer-animated film with photo-realistic characters. But there actually is one live-action shot in the movie – and director Jon Favreau just revealed it online. Yep, that’s it. There’s one legit landscape shot nestled within The Lion King.