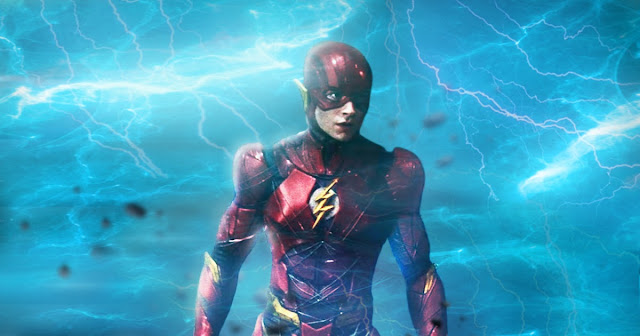 Warner Bros.’ Flash movie project has been jolted by lighting. Andy Muschietti, the filmmaker behind the hit Stephen King adaptation It and the upcoming It: Chapter Two, is in talks to direct the action-adventure project based on the DC Comics superhero. His partner and sister, Barbara Muschietti, will produce. joining Michael Disco on the project. Christina Hodson, who wrote 'Bumblebee' and 'Birds of Prey,' is being eyed to write the script.