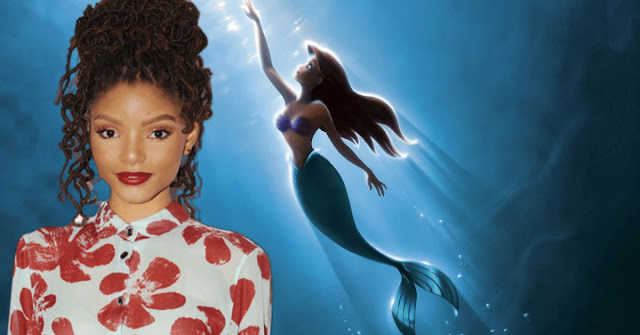 Halle Bailey, a singer-actress who appeared in Last Holiday and on the TV series Grown-ish, is officially Disney’s live-action Little Mermaid. Rob Marshall, who helmed Disney’s Mary Poppins Returns, is set to direct the remake of the 1989 animated film, with Marshall, John DeLuca, Marc Platt and Lin-Manuel Miranda all producing. The film will feature songs from the original movie by Alan Menken and Howard Ashman, with new songs by Menken (music) and Miranda (lyrics).