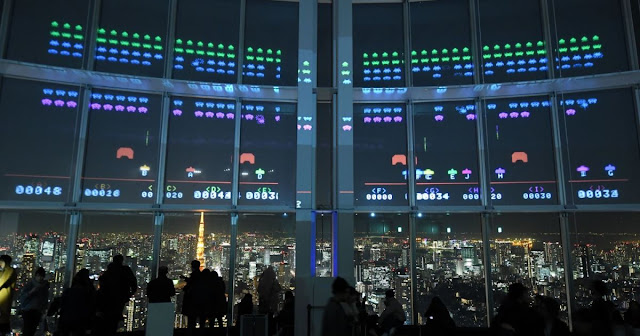 New Line is back on the launchpad with Space Invaders, ramping up the movie version of the classic Taito arcade game from 1978. Warner Bros bought rights to the game several years ago, and New Line has hired Greg Russo to write the script, this after he wrote the reboot of Mortal Kombat for the studio that prompted a production start in South Australia later this year. Weed Road Pictures’ Akiva Goldsman is producing alongside Safehouse Pictures partners Joby Harold and Tory Tunnell.