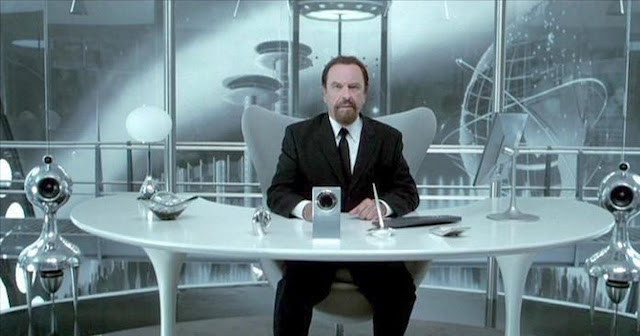 Rip Torn, the versatile Emmy-winning actor best known for HBO’s The Larry Sanders Show and the Men in Black franchise, has died at the age of 88. A prolific actor on the stage and the screen, Rip Torn died Tuesday at his home in Lakeville, Connecticut, according to his representatives. Torn’s publicist did not release a cause of death, but said he was at his home surrounded by family in Lakeville.