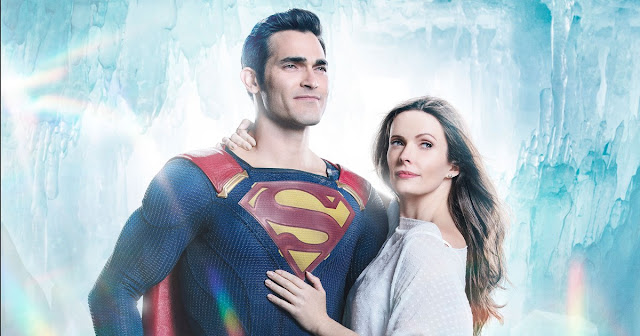 Worlds may live and worlds may die in the Arrowverse’s upcoming crossover, but at least someone will be there to tell the story. EW has exclusively learned that Elizabeth Tulloch will reprise her role as Lois Lane in “Crisis on Infinite Earths,” which will also feature Tyler Hoechlin’s Superman. Not only that, but we’ll also meet Clark and Lois’ child in the five-hour, multiverse-threatening event. (Fingers crossed the Arrowverse follows DC Comics canon and it’s a boy named Jon!)