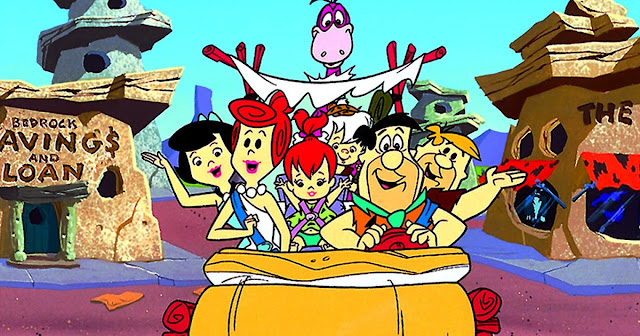 Warner Bros. Animation and Elizabeth Banks’ Brownstone Productions are teaming up for a new “Flintstones” series, Variety has learned exclusively. The project, which is in early development, is described as a primetime animated adult comedy series based on an original idea featuring characters from “The Flintstones.” The series will be produced by Warner Bros. Animation. No network is currently attached.