Comparing the Animated and "Live Action" Versions of The Lion King 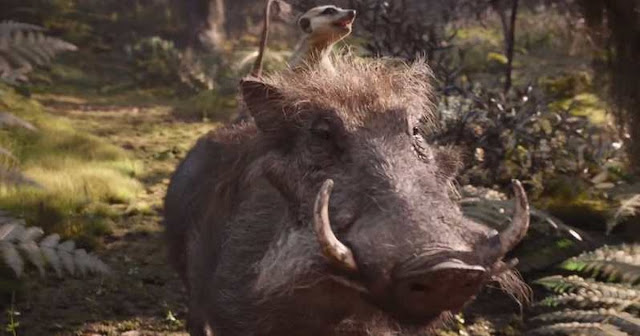 The early buzz from the world premiere of The Lion King may be strong, but after a recent clip was released from the remake of Disney’s animated classic, some people aren’t so jazzed. During Donald Glover‘s appearance on Jimmy Kimmel Live earlier this week, a quick clip of him singing as adult Simba along with his pals Timon (Billy Eichner) and Pumbaa (Seth Rogen) was shown. That’s right, we’re talking about the wonderful “Hakuna Matata” sequence, but when you compare it to the original scene, it makes you question exactly what makes this remake worth watching.