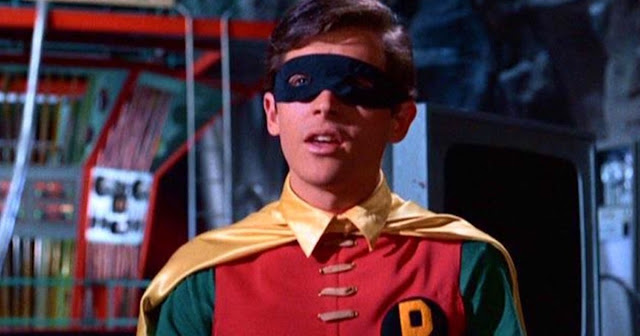 Burt Ward, the iconic Robin from the 1960s Batman television series, has signed on to play a role in the upcoming Arrowverse crossover event "Crisis on Infinite Earths" this fall. Ward's involvement was announced by Batwoman executive producer Caroline Dries during the show's panel at Comic-Con International: San Diego. Dries didn't specify if Ward would reprise his role as Robin, or would be playing another character.