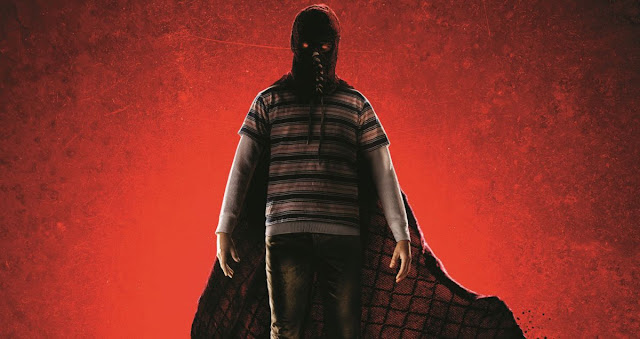 BRIGHTBURN - FROM JAMES GUNN, THE VISIONARY FILMMAKER OF GUARDIANS OF THE GALAXY 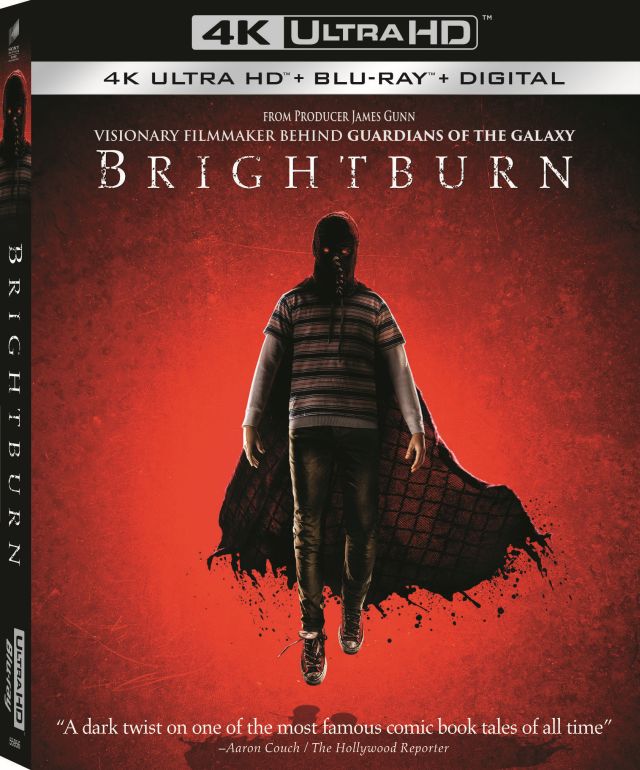 3 “Quick Burns” Vignettes hosted by Actor Elizabeth Banks, Producer James Gunn & Director David Yarovesky
“Hero-Horror!” featurette: It’s not often filmmakers successfully and seamlessly combine both Horror and Superhero into a genre-bending “Hero-Horror” category. Hear from Producer James Gunn and Screenwriters Brian and Mark Gunn as we will learn the methods of their filmmaking style and their dotting of the “i”’s and slashing of the “t”’s storytelling process.
“Nature vs. Nurture” featurette: Hear from Actor Jackson A. Dunn, Producer James Gunn, Screenwriters Brian and Mark Gunn and understand the creative process involved in flipping the script of the traditional “Superhero” and diving into what motivates and moves our new Anti-hero, Brandon Breyer.
Filmmaker Commentary with Director David Yarovesky, DP Michael Dallatorre, and Costume Designer Autumn Steed