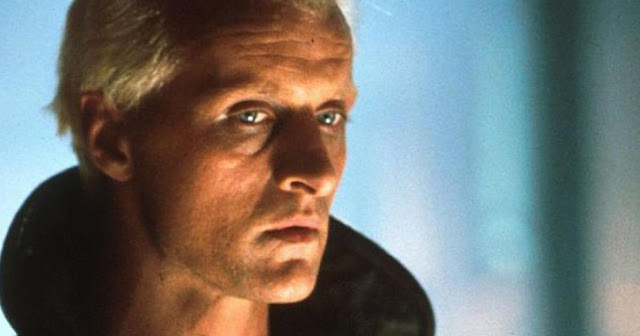 Rutger Hauer, the versatile Dutch leading man of the ’70s who went on star in the 1982 “Blade Runner” as Roy Batty, died July 19 at his home in the Netherlands after a short illness. He was 75. Hauer starred in a number of great low-budget sci-fi / horror films like Split Second and Deadlock (aka Wedlock), as well as smaller roles in blockbusters like The Dark Knight and others. His most cherished performance came in a film that was a resounding flop on its original release. In 1982, he portrayed the murderous yet soulful Roy Batty, leader of a gang of outlaw replicants, opposite Harrison Ford in Ridley Scott’s sci-fi noir opus “Blade Runner.”