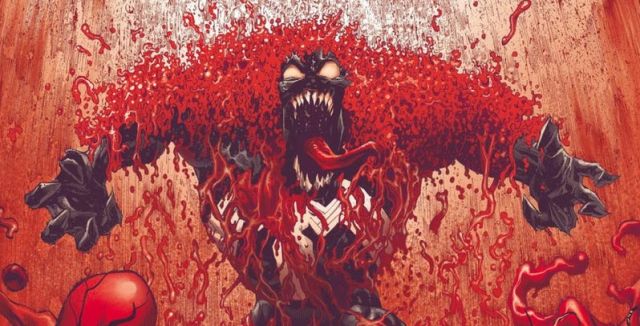 Donny Cates and Ryan Stegman's upcoming Marvel Comics event series Absolute Carnage is going to last a little bit longer than originally thought. With the comics' launch now just under a month away, Marvel has announced that Absolute Carnage is being extended by one issue, bringing the grand total up to five. "Cletus Kasady cannot be contained," Marvel proclaimed in its statement, revealing that Absolute Carnage #5 is scheduled to be released this November