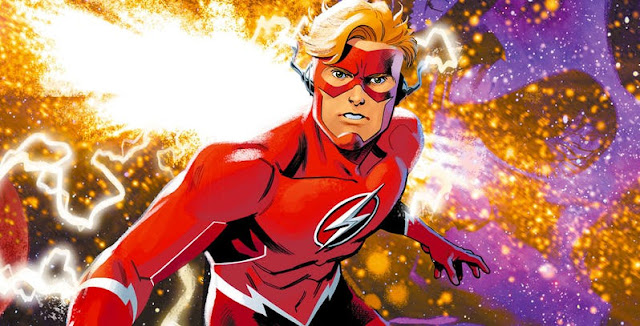 When Heroes in Crisis concluded, things did not look good for Wally West. Once one of the DC Universe's greatest heroes, Wally not only accidentally slaughtered a number of his fellow heroes, he then decided to try to cover it up, framing Harley Quinn and Booster Gold for the deaths, and attempting to travel through time in order to kill himself so he could cover his tracks. Now, DC's fan-favorite speedster is set to embark on a mission to "find redemption in a cosmos that has fought so hard to destroy him."