Salma Hayek Pinault Up for Role in Marvel's The Eternals 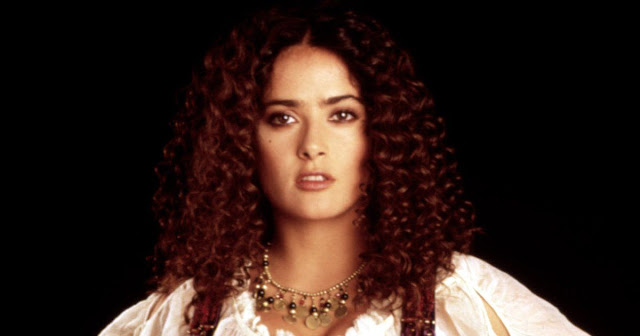 Oscar-nominated actress Salma Hayek Pinault is being eyed to star opposite Richard Madden and Kumail Nanjiani in Marvel’s “The Eternals,” which focuses on a group of ancient human beings, an individual with knowledge of the project exclusively told The Wrap. “The Rider” director Chloe Zhao will direct the film. Matthew and Ryan Firpo (“Ruin”) are writing the script.