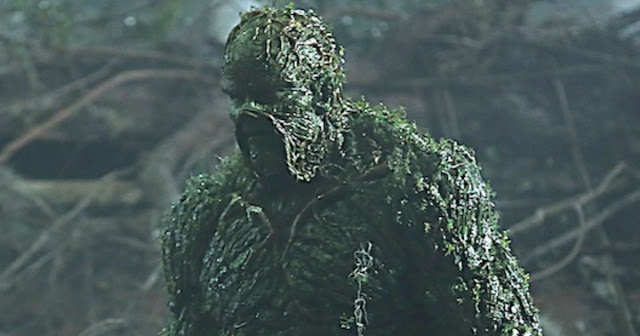 DC’s ‘Swamp Thing’ series will not be returning for a second season, sources close to the show tell The GWW. The decision seemingly boils down to WarnerMedia/AT&T executives not liking the direction of the show, not budget or performance on DC Universe (which we hear is solid). One source even says an executive wanted it to be more like the CW shows. Cast and crew were notified late last night. The rest of the first season will continue to air on DC Universe.