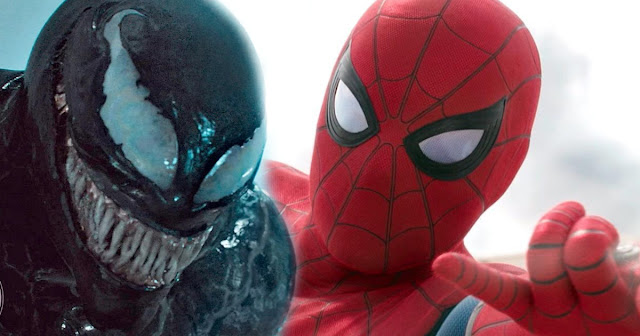 Comic book movie fans hoping Tom Hardy’s Venom and Tom Holland’s Spider-Man get the chance to share the big screen are in luck as Marvel Studios president Kevin Feige says a crossover movie “seems likely” in the future. Sony Pictures owns the rights to the Spider-Man and Venom characters and has found financial success in sharing the former with Disney in order for the character to appear in the Marvel Cinematic Universe. MCU fans have been hopeful Venom might crossover as well, though neither studio has confirmed the move yet.