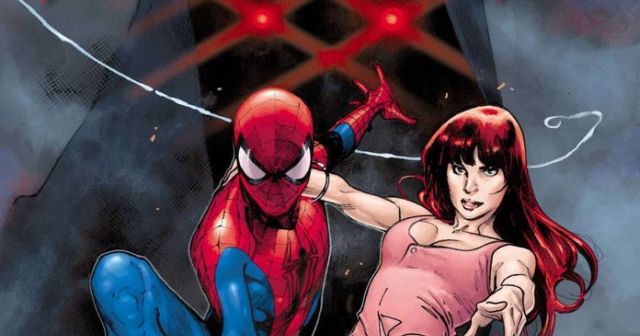 Director J.J. Abrams (Star Wars: The Force Awakens) is writing a new Spider-Man mini-series for Marvel alongside his son Henry. The limited Spider-Man series will debut in September and will feature artist Sara Pichelli as the crew introduces a brand new villain named Cadaverous. According to a feature from the New York Times, Cadaverous will cause problems not only for Spidey and his alter ego Peter Parker but also for Mary Jane Watson.