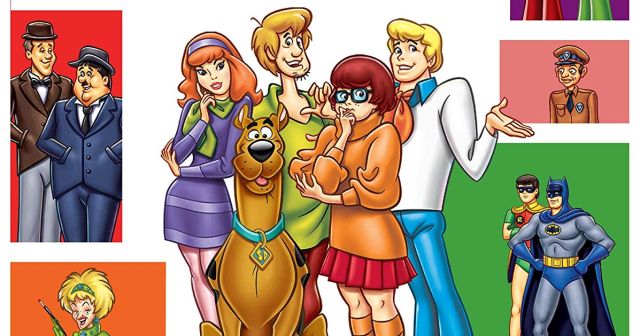 Scooby-Doo and his pals had the craziest luck in the 1970s. Everywhere they seemed to go, a celebrity would already be there in some sort of trouble. Sometimes it would be Batman and Robin, Jeannie, or Speed Buggy. Other times, musicians like Jerry Reed, Davy Jones, or Sonny and Cher would pop up in the strangest places. Even Don Knotts and the Three Stooges weren't safe from suffering some sort of strange calamity. Mystery Incorporated was always there to help them all out of a bind when it came to The New Scooby-Doo Movies.

The New Scooby-Doo Movies were a series of hour-long episodes that were geared at not only fans of the crime-fighting canine and his crew, but other folks who loved superheroes, comedians, and television stars of the era. Children were familiar with some of them, while others were better recognized by their parents from other shows or music groups they grew up on. The formula worked and the show aired over 20 episodes in its run. 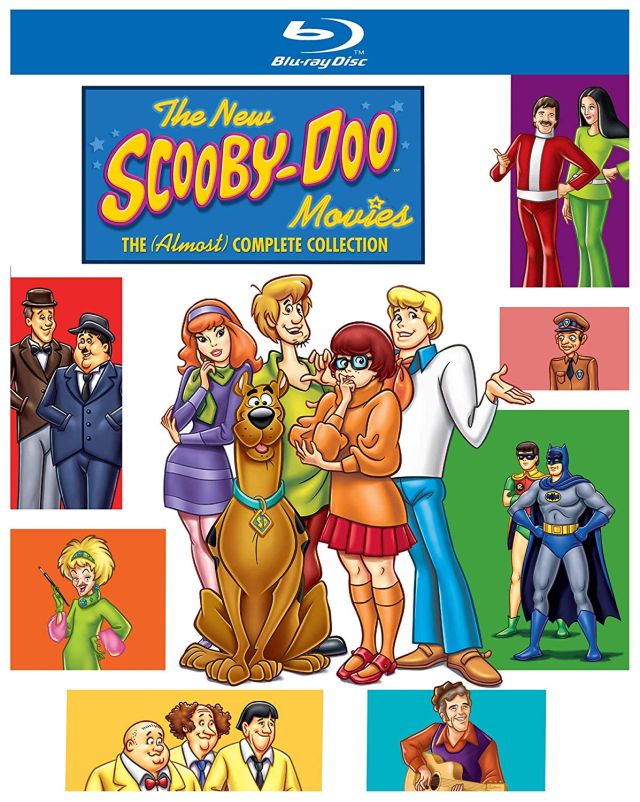 Warner Brothers Home Entertainment and Hanna-Barbera have released truncated versions of the series on DVD over the years because of rights issues when it comes to the different celebrities featured in each episode. However, now we get most of The New Scooby-Doo Movies in two different collections that do their best to make fans happy. The great news is that one of those ways is on Blu-ray for the first time ever.

The New Scooby-Doo Movies: The (Almost) Complete Collection contains every episode of the series except one in HD. The missing episode is Scooby-Doo Meets the Addams Family, also known as Wednesday is Missing. There are some rights issues that Warner and voice actor John Astin can't seem to agree upon to free it up for release.

Fans will find the special features for The New Scooby-Doo Movies: The (Almost) Complete Collection to be entertaining and enlightening. They include three featurettes that take a humorous look into the history and characters of Mystery Incorporated. The Hanna-Barbera Kennel Club Roasts Scooby-Doo contains embarrassing stories of how Scooby-Doo mumbled and clawed his way to animation stardom. Uptown with Scooby-Doo and the Harlem Globetrotters sees the team teaching the crime-fighting canine some new tricks. Girls Rock! shines the spotlight on Velma and Daphne. 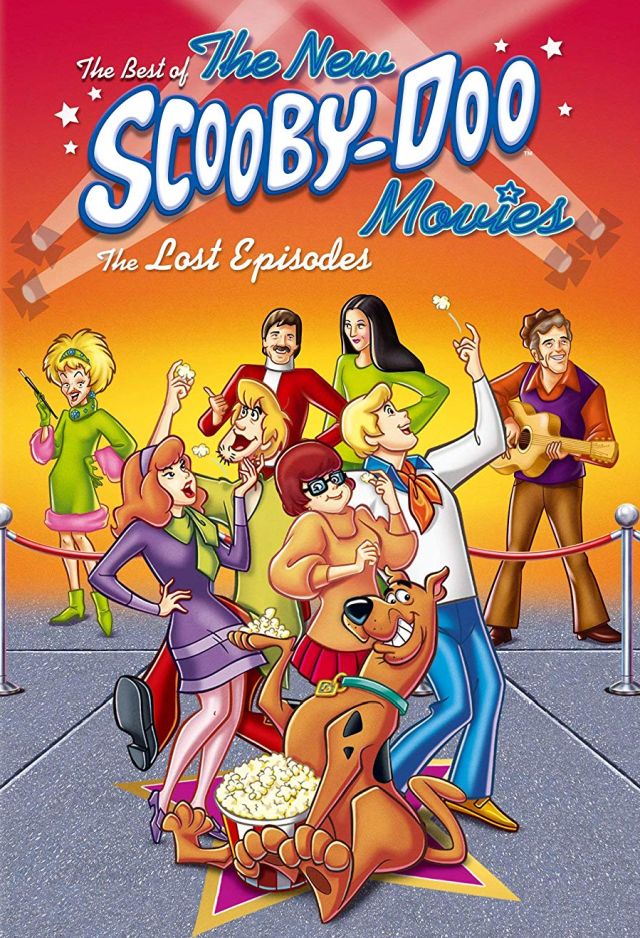 The Best of The New Scooby-Doo Movies - The Lost Episodes is a collection of eight episodes of the series. I'm not entirely sure why it was even produced, since most people own Blu-ray players these days. It features selections Sonny and Cher, Davy Jones, Josie and the Pussycats, Jeannie and Babu, Phyllis Diller, Sandy Duncan, and Jerry Reed.

The New Scooby-Doo Movies: The (Almost) Complete Collection is definitely the best deal and bang for your buck. Any enthusiast of the series is going to want to own as much of it as they can get their hands on. The Best of The New Scooby-Doo Movies - The Lost Episodes is one of those collections that will sell to casual consumer walking by an endcap at a Target or Wal-mart who's looking for something to show the kids in a hurry.
Newer Post Older Post Home