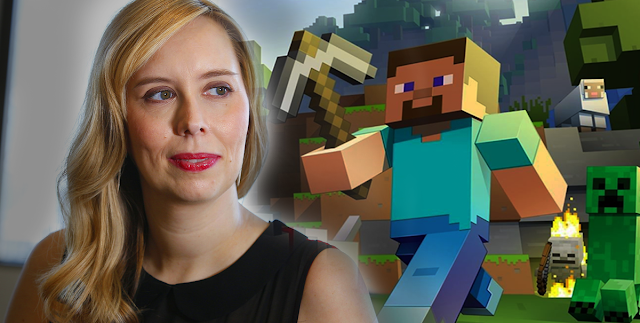 The movie adaptation of Minecraft is getting a new architect. Allison Schroeder, who was nominated for an Oscar for co-writing Hidden Figures, has been tapped to pen the script for the video game adaptation as Warner Bros. and producers Roy Lee, Jon Berg and game developer Mojang rework the project. Schroeder also co-wrote Christopher Robin and is writing the high-profile effort Frozen 2.