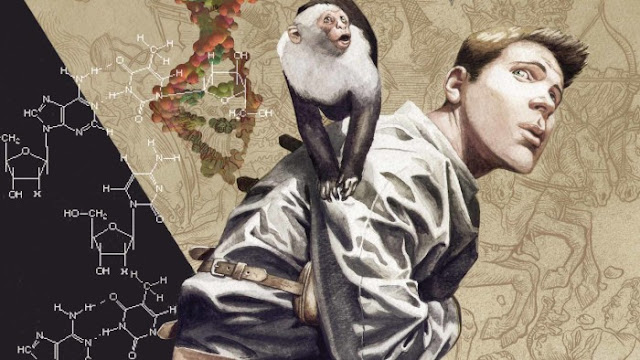 FX has been developing a TV adaptation of Brian K. Vaughan and Pia Guerra‘s acclaimed comic series Y: The Last Man for years, going as far as to commission a pilot that was picked up to series earlier this year. That seemed like great news, but the stumbles for this property continued: a few months ago, the series lost showrunners Aida Mashaka Croal and Michael Green due to “creative differences.” The search was on to find a replacement, and now that search is over: Eliza Clark, who previously worked on Animal Kingdom and The Killing, has been hired to take over as the new showrunner.