Did Anyone Really Know Where Dark Phoenix's Script Was Heading on Set? 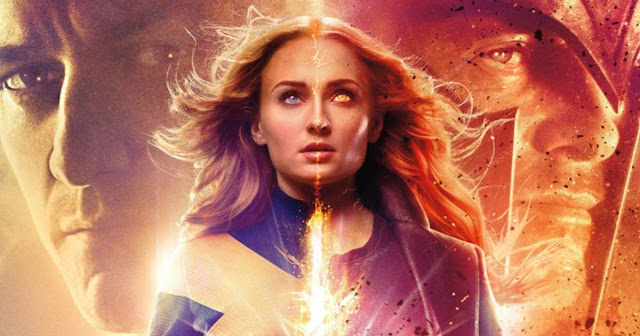 Sophie Turner and Jessica Chastain shared that the Dark Phoenix movie script was constantly being rewritten on set. This doesn't come as a huge surprise, as the film has been under scrutiny for a little while now, especially after Disney's acquisition of Fox assets earlier this year. But many fans had already begun to lose faith in the X-Men's final outing weeks before it was even expected to hit theaters, and particularly after news circulated last month that the entire ending had to be reshot.