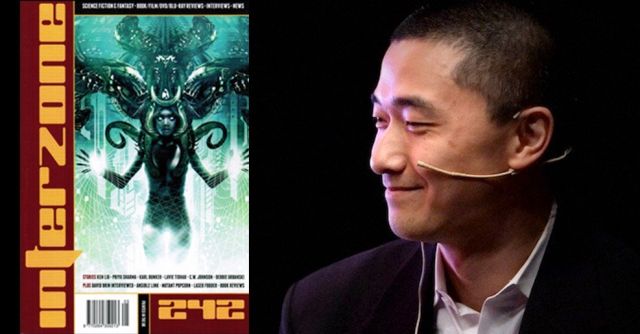 Following in the footsteps of their best picture Oscar nominee Arrival, FilmNation Entertainment and 21 Laps have acquired big-screen rights to Ken Liu’s sci-fi short story The Message. One of the most prominent sci-fi and fantasy authors of his generation, Liu has won Nebula, Hugo and World Fantasy awards for his work, as well as top international honors in Japan, Spain and France, where he enjoys a huge fan base. The story centers on an archeologist whose job is to investigate and preserve the legacy of extinct civilizations on distant planets and who is reunited with the teenage daughter he never knew he had.