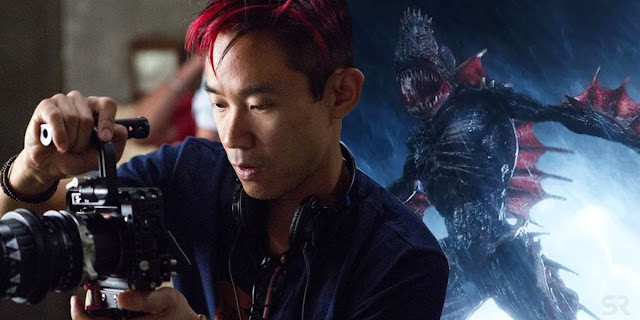 After Aquaman's billion-dollar breakthrough, DC, WB, and fans are eager to return to the underwater side of the DC movie universe. Thing is director James Wan also has a slightly different take on the Aquaman mythos coming as well in the form of The Trench, a spinoff film that will focus on the scene-stealers from the original film. Not much is known about the film, including who will return for it or a release date, though ComicBook.com’s Brandon Davis had the chance to sit down with the director to chat about his latest film Annabelle Comes Home, and during that discussion, we had to ask for some details regarding The Trench.