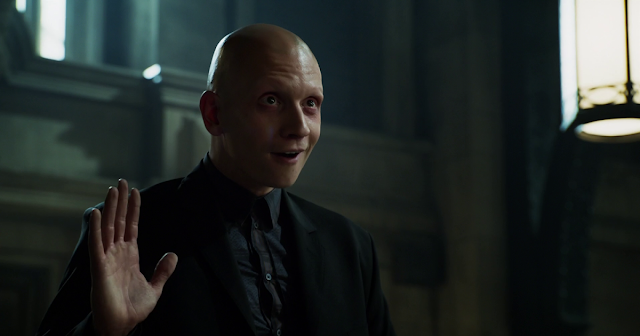 Anthony Carrigan, who plays fan-favorite Noho Hank in HBO’s Barry, has joined Keanu Reeves and Alex Winter in Bill & Ted Face the Music, the third installment of the Bill & Ted comedies. Carrigan’s character details are being kept in a phone booth but it known that he will the duo’s relentless adversary. Dean Parisot (Galaxy Quest) is directing the movie, which will shoot July in New Orleans, that has a script by Chris Matheson and Ed Solomon, the screenwriter duo behind the first two Bill & Ted movies.