A Review of Amazon Prime’s The Tick Season Two 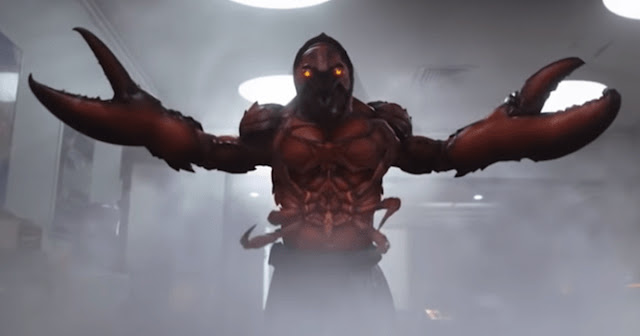 If you haven’t seen the first season of the Tick on Amazon Prime, go watch it right now and come back… We good? Awesome. So this season picks up right where season one left off and even directly addresses the fact that the Tick’s costume has changed from the pilot episode to season one as well as season one to season two, and it is hilarious. Building on last season’s momentum the boys find themselves not just members of A.E.G.I.S. (the show’s S.H.I.E.L.D. stand-in) but also potential candidates for the new Flag Five (the official A.E.G.I.S. superhero team, which the Terror killed in the previous season). To cement their status within the ranks of A.E.G.I.S. they pursue their new nemesis, the maritime miscreant of larceny, Lobstercules (a seven foot tall humanoid lobster).

While this is all going on Dot, Arthur’s sister, begins to question if she should follow in Arthur’s shoes and pursue vigilantism. With Overkill as her mentor Dot not only begins to notice that there is more to AEGIS than meets the eye, there is more to her as well. Oh yeah, I almost forgot to mention that Superian (the Tick’s version of Superman) is having difficulty with how social media is treating him, which leads to several hilarious Superman: the Movie references. Sadly, Amazon has announced that season three isn’t coming, so I do recommend cherishing every laugh and chuckle this show has to offer. Maybe Amazon will change its mind in the future, but for now it is looking like this is our last foray into this version of the Tick and his wacky adventures. That being said, I have to admit that Brendan Hines’ Superian has become my favorite Superman (sorry Henry Cavill) and he shall henceforth live on in my fan-art.
Newer Post Older Post Home