Willow Sequel Series Could Be Coming to Disney+ 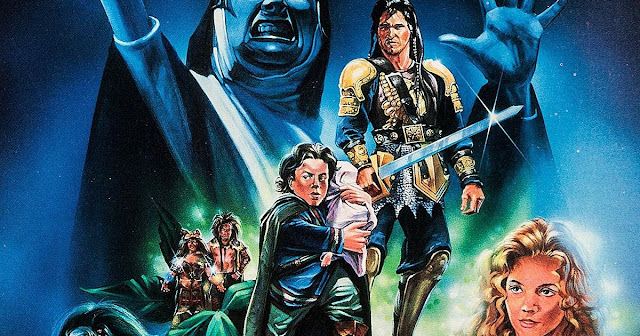 Ron Howard‘s 1988 epic fantasy film Willow has become the latest nostalgic property that has rallied fans to call for a sequel. And while the director has entertained rumors in the past year with vague mentions of “discussions” with Lucasfilm and Disney, a Willowsequel project may finally be happening. Howard confirmed that a Willow sequel series may soon be heading to Disney+.