What Happened to Loki After Avengers: Endgame? 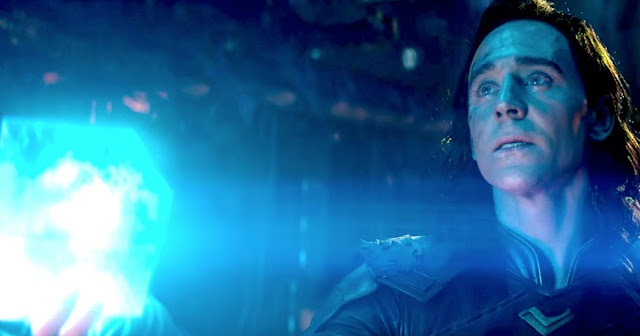 Uh-oh, looks like those Russo boys are at it again! Nothing will stop the Russo Brothers from explaining every single thing that happened in Avengers: Endgame! This time, the filmmakers are dishing the dirt on what happened to Tom Hiddleston‘s Loki after he escaped with the Space Stone. I guess that’s a spoiler, but the Russos themselves have said that the spoiler embargo has been lifted.