Troy Baker is the First Voice Actor to play both the Joker and Batman! 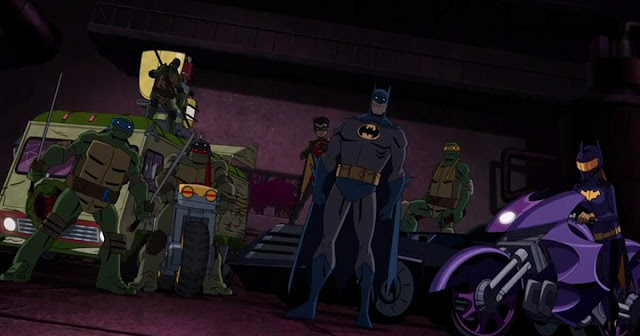 Troy Baker made history when he signed on to voice both Batman and the Joker in the animated crossover Batman vs. Teenage Mutant Ninja Turtles. This makes him the first person ever to play both these characters in the same movie. Now the actor has opened up about the experience in two special features. Baker had previously voiced the DC flagship superhero and his greatest enemy separately in animated films and video games. Voicing them in the same movie, however, was a different kind of beast.