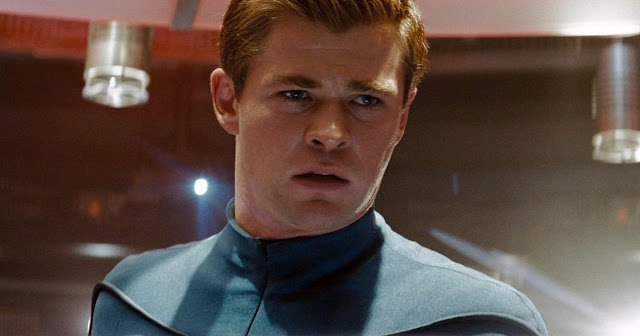 Star Trek 4 was all set to bring back Chris Hemsworth as Kirk’s father, and then it fell apart. Hemsworth and Chris Pine, who plays Kirk in the rebooted film franchise, both walked away from the project, putting the future of Star Trek 4 in serious doubt. Salary negotiations were cited as the reasoning behind Hemsworth and Pine jumping ship. But now, Hemsworth has revealed another reason: he wasn’t happy with the script.