Sonic the Hedgehog Release Moved to Next Year 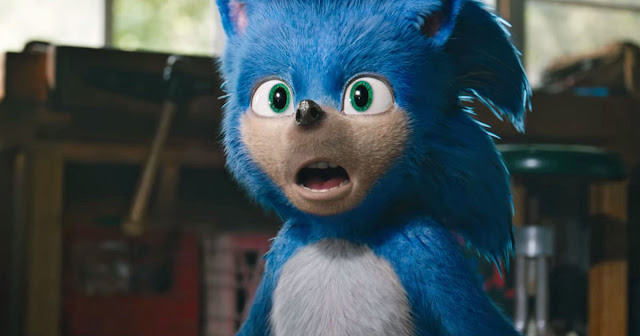 See you next year, Sonic. The Sonic the Hedgehog movie was supposed to speed into theaters this November – and then everyone saw the trailer. The reaction was overwhelmingly negative, with many wondering why the movie’s version of Sonic looked so terrible. Rather than shrug it off, the folks behind the film took the criticism to heart, and quickly announced they’d be redesigning the look of the character. As a result, the Sonic the Hedgehog movie release date has shifted to early next year.