Reshoots Will Be Completed This Year for New Mutants 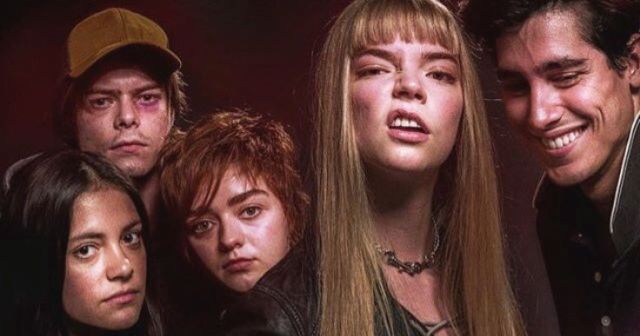 New Mutants was originally slated to be released in April 0f 2018. But it’s been pushed back little by little since then, with the most recent update putting it in theaters on April 3, 2020. Walt Disney Pictures is still hoping to give the X-Men spin-off from 20th Century Fox a theatrical release instead of dumping it elsewhere, but that will likely depend on how The New Mutants rehoots play out when they finally happen later this year.