Patty Jenkins Teases Why Wonder Woman Sequel is Set in 1984 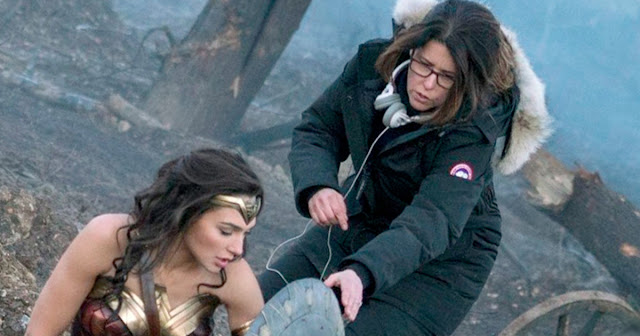 During a recent guest appearance on Deadline's Crew Call podcast, Patty Jenkins teased her reasoning for setting next summer's Wonder Woman sequel in 1984. As some have speculated, that very specific choice of year could be a not-so-subtle nod to George Orwell, whose 1949 book of the same name is an exemplar of the dystopian subgenre in science fiction.