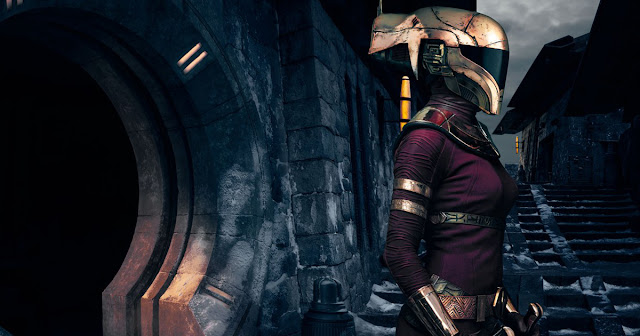 There’s a desert valley in southern Jordan called Wadi Rum, or sometimes “the Valley of the Moon.” There are stone inscriptions in Wadi Rum that are more than 2,000 years old. Lawrence of Arabia passed through there during the Arab Revolt against the Ottoman Empire. More recently, J. J. Abrams went there to film parts of the latest Star Wars movie, The Rise of Skywalker, because it’s largely uninhabited and starkly beautiful and looks plausibly alien, and one of the things that has always made the Star Wars movies feel so real—as if they had a real life of their own that continues on out beyond the edges of the screen—is the way they’re shot on location, with as few digital effects as possible. George Lucas shot the Tatooine scenes from A New Hope in southern Tunisia. For Skywalker, it’s Wadi Rum.