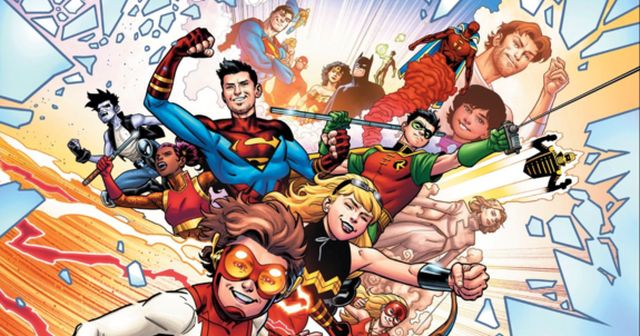 Since “Rebirth” launched in 2016, several characters have suddenly obtained new memories, from Barry Allen and Wally West to the Titans characters to Superman and his family. But in the first two weeks of May, two more “memory” developments have helped usher in new continuity for several DC characters for the “Rebirth” era.