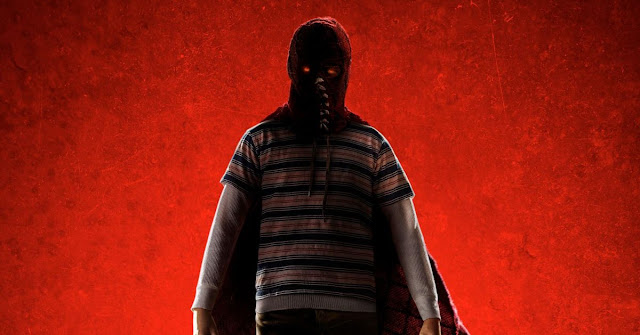 With Brightburn, you get exactly what was advertised and nothing more. It's very simple: What if the Man of Steel came to Earth and was inherently evil instead of good? The whole film plays out very much as a mashup of The Omen and Superman.

What if a child from another world crash-landed on Earth, but instead of becoming a hero to mankind, he proved to be something far more sinister? Welcome to Brightburn, KS. It's on the opposite side of Kansas from Smallville.

Brightburn doesn't have any sort of hidden meaning or deep philosophical messages to lay on us. If it has any sort of message at all, it is never trust aliens, even if they look like Superman or a kid. Independence Day and Predator are all true and E.T. is a lie.

The comparisons to Superman movies or TV shows can be made even down to the title of the movie and its musical score. The title of Brightburn is the name of the town, just like Smallville was the series based on the story of Clark Kent's youth. Tim Williams's soundtrack mirrors that of Hans Zimmer's Man of Steel, with a few twinges of eerie and calamitous moments strewn about here and there. 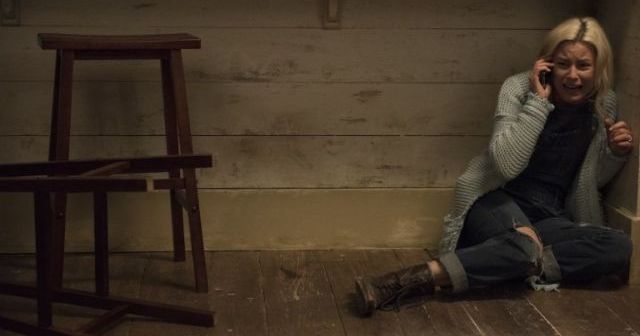 Brightburn is very much a traditional slasher film blended with the tropes of a superhero origin story. There are the checklist killings of bad seed films like The Good Son and The Godsend. However, they're coupled with chilling discoveries of superpowers that, when used for good, are thrilling and exciting to witness. The experience turns terrifying and nerve-wracking when you see what our little super-villain plans to do with them, though.

The special effects and CGI are well-crafted and don't distract from the storytelling. There are a couple of pretty gory and graphic scenes which look horrifically excellent and will please gore-hounds. They definitely earn Brightburn its R rating, especially when coupled with a few scenes of upper female nudity, sexual discussions, and profanity.

Brightburn is a fun enough time for an evening out at the movies. You'll be escpecially pleased if you're in search of some nice jump-scares and bloody killings that will bring to mind the practical effects bonanzas of early splatter-fests conducted by Tom Savini and Rick Baker. The kid's homemade costume and simplistic logo is ripe for the creation of a new horror / superhero franchise hybrid that could go to some interesting places if it makes enough money to merit a sequel or two.