Marvel Action: Captain Marvel Brings the Hero to All Ages 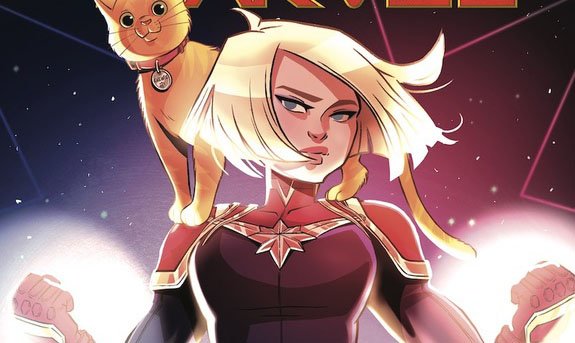 Now that Captain Marvel’s made her long-awaited debut on the big screen in her own solo film and helped defeat Thanos inAvengers: Endgame, she’s one of Marvel’s most high-profile heroes taking up space in audience’s minds. So it’s none too surprising that she’s the centerpiece of an all-new all ages comic from writer Sam Maggs, artist Sweeney Boo, and colorist Britney Peer. The first issue of Marvel Action: Captain Marvel hits stores in August.