Live-Action Sonic the Hedgehog Getting a New Look 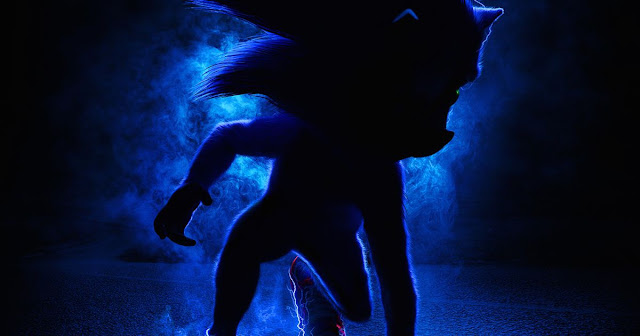 Paramount’s live-action/animation hybrid Sonic the Hedgehog movie is set to speed into theaters this fall, but the film has just hit a significant roadblock. This afternoon, director Jeff Fowler revealed on Twitter that he and his team are going to redesign the film’s version of Sonic due to fan outrage.