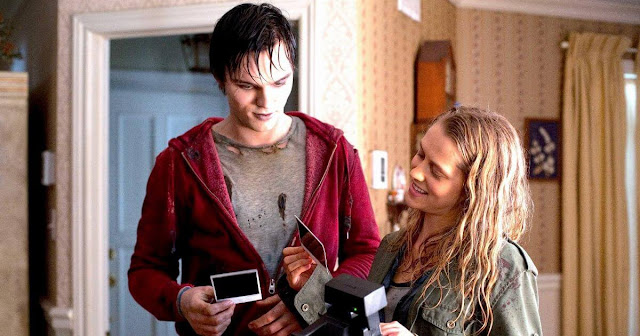 Remember Warm Bodies? It was the original zomcom, focusing on Nichols Hoult as a zombie known only as “R,” who is slowly becoming more self-aware and less undead-like. When he encounters a living girl (Teresa Palmer) from a nearby group of survivors, she’s the only one who sees that some of the zombies seem to be turning less monstrous as time goes on. Now the unique horror romantic comedy will get a TV series adaptation from Lionsgate.