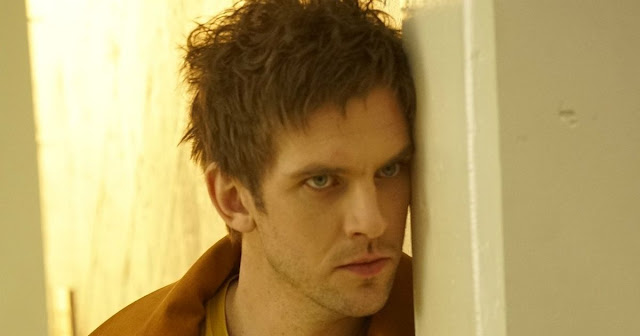 “Legion” has been renewed for a third season at FX ahead of the conclusion of Season 2. Two episodes remain in the show’s sophomore season, including the recently added eleventh episode of what was originally a 10-episode season. The series airs on Tuesdays at 10 p.m. ET on FX. Season 3 is currently slated to air in 2019.