LAME! The New Mutants Pushed Back AGAIN to April 2020 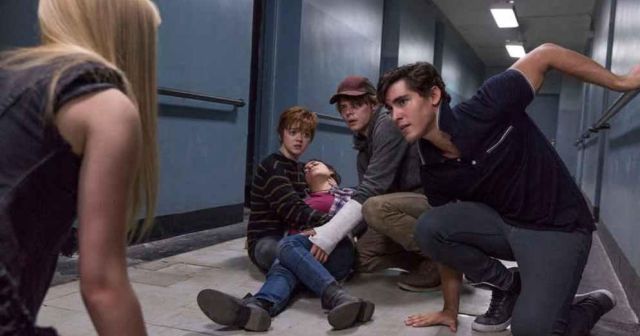 You probably saw this coming, but the New Mutants release date has been pushed back…again. The superhero horror film was supposed to arrive in April 2018, but was pushed to February 2019, and then August 2019. That was back when Fox had sole control of the film. Now, Disney is calling the shots, and they’ve decided to bump it yet gain – to April 2020.