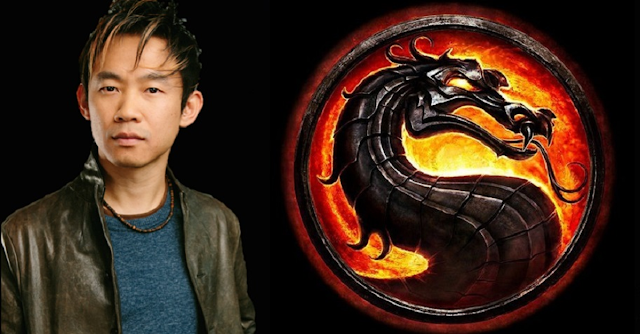 Warner Bros. has dated its new “Mortal Kombat” movie for March 5, 2021, with James Wan producing and Simon McQuoid directing. Pre-production on “Mortal Kombat” will start this month with cameras scheduled to start rolling in Adelaide, Australia, later this year. South Australia Premier Steven Marshall announced on May 13 that it will be the biggest film production in the state’s history.