Is HellBoy Coming to Netflix? 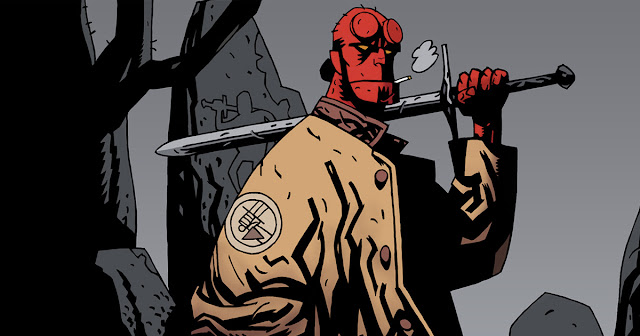 After failing to connect with audiences and critics alike, Neil Marshall's cinematic reboot of Hellboy is one of the biggest box office failures of the year so far, earning $40 million worldwide on a production budget of $50 million. Following its failure to make waves on the big screen, fresh rumors arose online that the bestselling Dark Horse Comics property, created by Mike Mignola, would receive a television adaptation on Netflix instead.