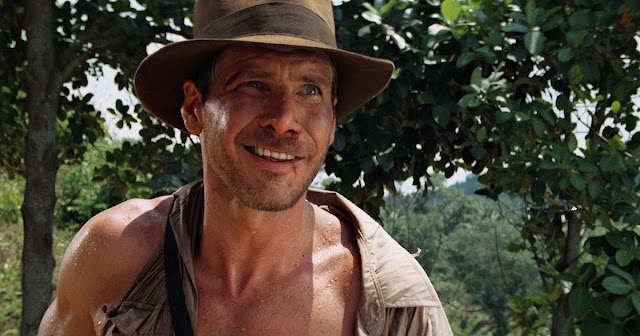 Harrison Ford is about to make what will probably be his final Indiana Jones film. But don’t think for a second that means that someone else will take over the role – not as far as Ford is concerned, at least. According to the hilariously curmudgeonly actor, the role of Indiana Jones dies with him, and that’s final.